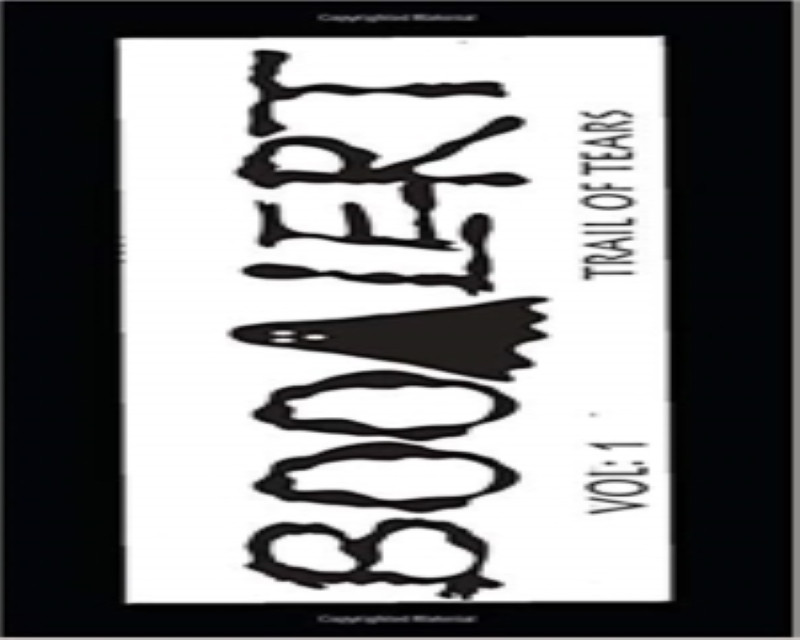 Lauren Macon is a sensitive. In other words, she not senses but sees dead people. Her dreams and waking visions are filled with a young Cherokee Indian girl, a soldier who claims her tribe as his family, and an Ancient Evil that threatens them all.

Spirit visitations force a reluctant Lauren to take on the role of ghost hunter to unravel the meaning behind events that began during the Cherokee migration known as the “Trail of Tears”. As she discovers evil possession from long ago, she struggles with guilt from her own past and fears she will soon fall under the control of an entity hell-bent on destruction.

BoolAlert, Volume 1: Trail of Tears is the first in a series of tales of the paranormal